The main risk of depositing funds into 88mph is the risk of insolvency, the situation where 88mph does not have enough funds to return the deposited funds plus fixed yield to a user. 88mph relies on four lines of defense to mitigate the risk of insolvency (listed in order of which gets rekt first):

For the first line of defense, building oracles for pricing future yield is quite difficult, since there is not a lot of prior work on the matter. Realistically speaking, 88mph will probably settle with building an oracle that offers a rate lower than the market rate most of the time, which trades efficiency for security.

For the second line of defense, integrating with other protocols, specifically vaults a la Yearn, will likely help a lot. Vaults generally have frequent deposits & withdrawals, and whenever an early withdrawal happens, not only is the forfeited yield used for 88mph's risk mitigation, an early withdrawal fee is also taken. Using MPH incentives to get vault protocols on board will probably be worth it.

For the third line of defense, there's not much we could do about it. Vault integrations will likely help a bit though, since frequent deposits & withdrawals mean there will be diversity in the fixed yield rates offered to deposits, giving the balancing act more to work with.

For the fourth line of defense, incentivizing deposits using MPH rewards will probably help things. Many depositors will essentially be putting their funds at risk to earn MPH tokens in return. 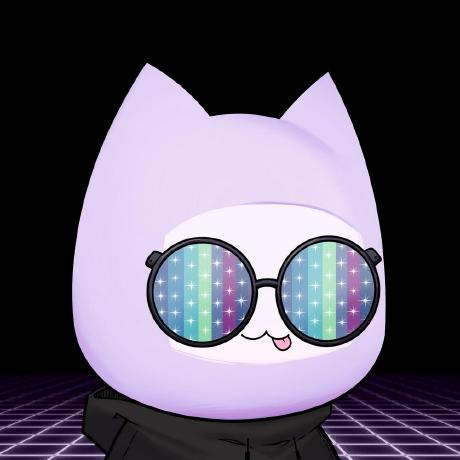